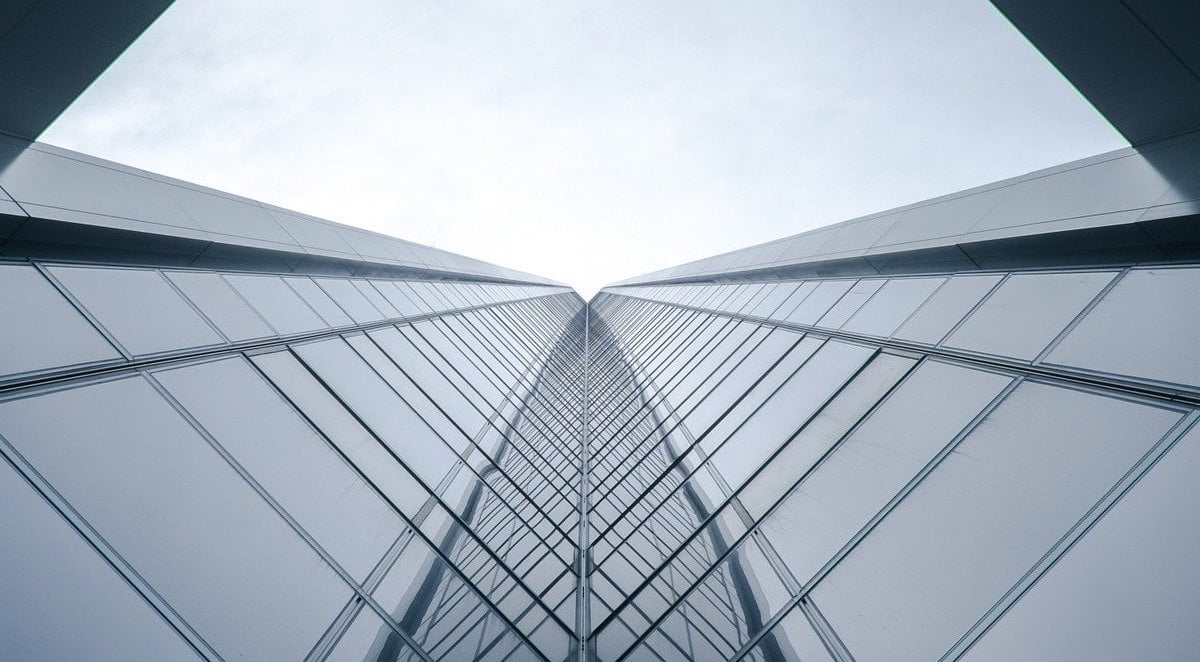 Top retail executives have blamed offshore software not configured for “Australia's relatively complex labour environment as a key factor in staff being underpaid.”

This comes after the recent wave of backlash against high-profile retail and hospitality businesses for underpayment revelations.

Industries with complex supply chain and labour environment such as construction, mining, resources, and utilities are urged to look at the story and assess their own risk.

“There are now legislative requirements in each state and territory, which stipulates that construction companies must pay their subbies within a certain period. Often, the issue with that is their cumbersome system will make it difficult to do so,” says Dan Wilson – General Manager of Felix.

New and amended legislations that affect procurement and supply chain come every year. For instance, there are recent compliance requirements for the Modern Slavery Act, the Black Economy procurement connected policy, and Indigenous/Social Procurement policies.

Is software to blame?

Meanwhile, localisation of offshore software can be hard and expensive. To keep up with changing legislations, awards, and enterprise agreements, it requires configuration and regular updating. This process is either done by external consultants or the organisations themselves.

Global names such as SAP,  Kronos and Infor off-the-shelf software packages are “not set up to interpret Australian awards.” Yet they are common choices for major companies in Australia, according to the Sydney Morning Herald.

Moreover, the recent software debacle is still fresh in the minds of government buyers. Queensland Health’s $135 million SAP ERP purchase could face an audit just half a year after its rollout.

A preliminary inquiry is already looking at the “implementation issues; late payments to vendors; and the continuing additional cost to manage the system”.

Josh Guthrey, Enterprise Sales Executive at Felix, says many businesses still think putting in a piece of software will solve all their woes.

“Often, they don't realise that it comes with ensuring processes and policies are in place so that the implemented system accurately accounts for complexities in the business, especially in sectors where complex contractual chains are prevalent,” says Mr Guthrey.

The consequences are serious

Companies have been warned to take it seriously or “get their house in order.”  Where there are reputational and financial consequences on the line, penalties from current or proposed legislations might just spur organisations into action.

“Take the most recent and first prosecution under Queensland’s new industrial manslaughter laws, where the company’s directors can face up to 20 years in prison. It’d be no surprise if wage theft would end up resulting in criminal charges,” Mr Guthrey says.

In the construction industry, any company subject to the Building Code is required to monitor compliance by their contractors, in relation to workplace health and safety as well as security of payments laws.

While technology helps with digitising processes and allowing for audit trails, a lag between a regulatory change and its corresponding reflection in processes and systems can leave organisations exposed to risks. This lag can be longer for large, offshore software packages.

However, the actual end users of enterprise software packages often have little say in what vendor to choose. The decision made at the top and imposed on everyone can result in low engagement, frustration, inefficiency or workarounds by the end users.

“The mentality of “Nobody ever got fired for buying IBM” or insert any large multinational vendor’s name here, is quite risky in today’s business environment. The nimbleness of a software solution should always be considered, along with articulate user requirements from both functional and experiential perspectives,” says Mr Wilson. 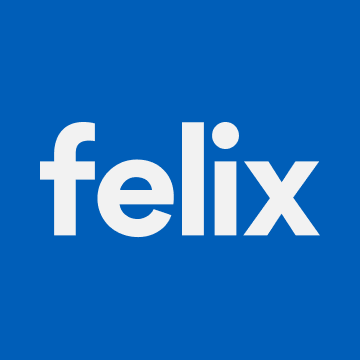 Felix
Felix is an online, cloud-based procurement software that makes it easy for organisations of all sizes to automate and centralise Vendor Relationship Management and Source-to-Contract (S2C) processes. Drive time and cost savings by connecting the right people, tools, and information you need. To find out more get in touch with us at hello@okfelix.com or 1300 010 527.
Follow me:

The PASA Premier ConfeX in Melbourne was over in a blur. Two days. Countless seminars, pitches, plenary sessions and networking events. 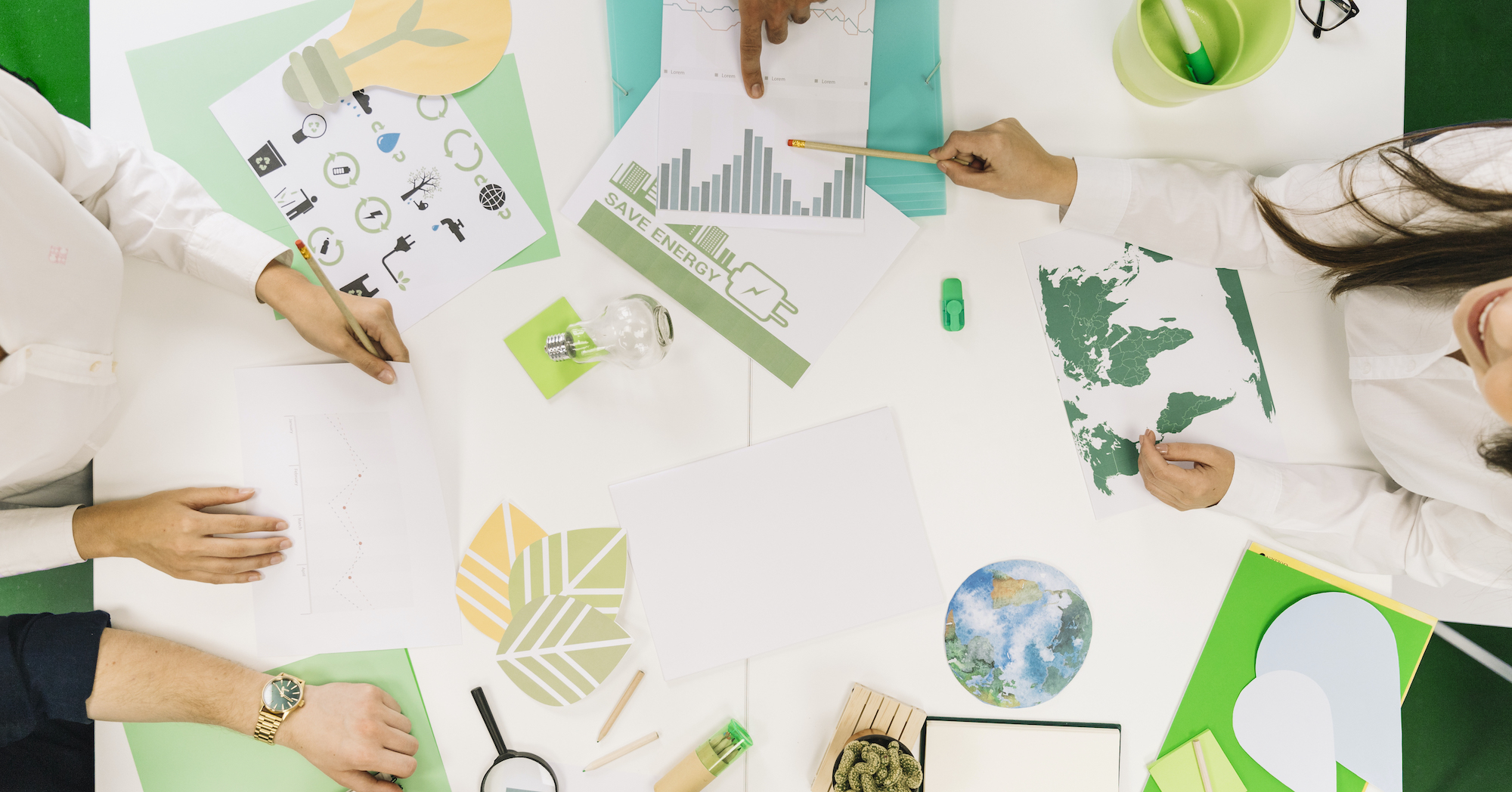 With the many significant events happening around the world right now, it's easier to focus on short-term outcomes to keep the business ticking than to consider longer-term goals. Areas of your business like sustainability may suffer, when in fact, they are the most important ones to focus on right now to ensure future longevity for all. 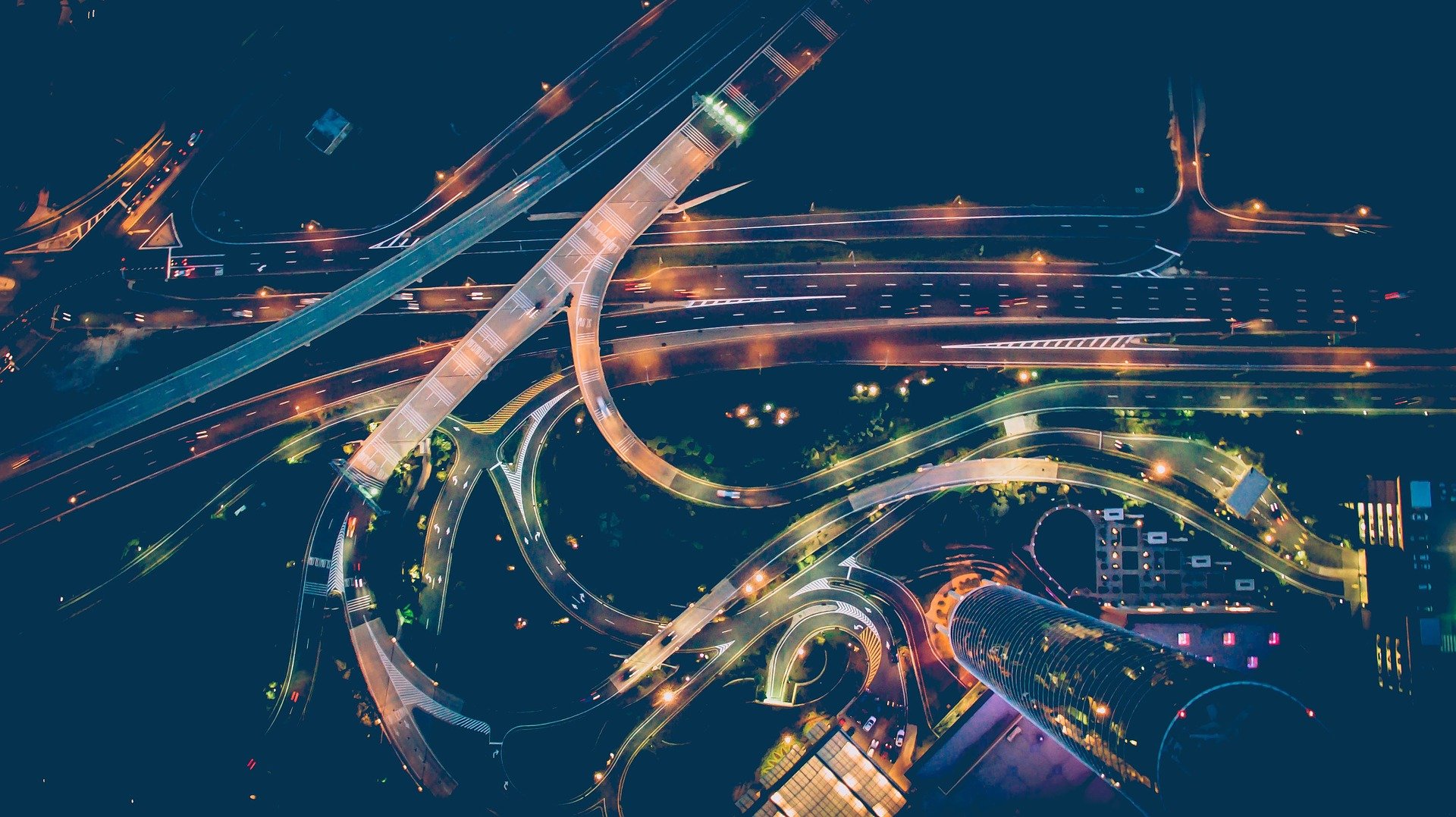 In 2018 I had the opportunity to produce the report Creating Value through Procurement, a piece of research that focused on the New Zealand public sector’s procurement of major infrastructure projects.

Be the first to know when we publish new insights.